As the elections a coming closer and closer people are becoming more curious towards the life of their favorite politicians everybody wants to know more and more. Let’s take a look at how educationally accomplished our dear leaders are. 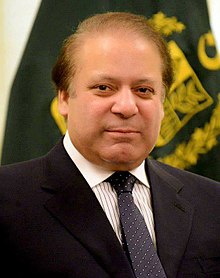 Mr. Mamnoon Hussain who also happens to be our president is an Ex-IBA graduate with an MBA degree in 1965. 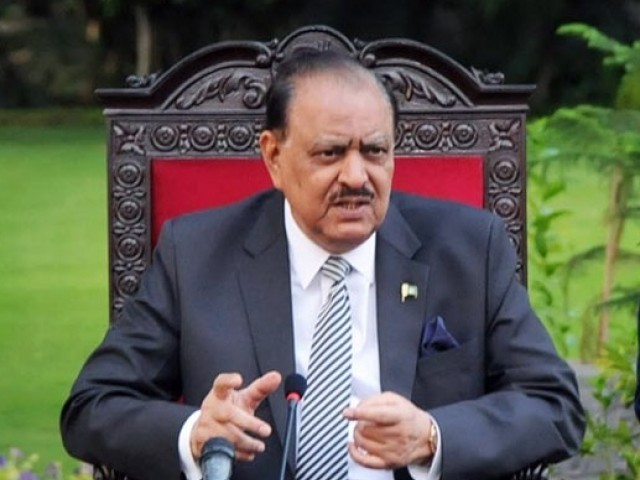 According to the nomination papers filed in the election commission of Pakistan, Many times former Punjab chief minister and Pakistan Muslim League-Nawaz (PML-N) president Shehbaz Sharif holds a Bachelor’s of Arts degree and is a politician and businessman by profession.

Also check : Pakistani Politicians who married more than once

Nawaz Sharif’s daughter, Maryam Nawaz, has stated in the nomination papers that she holds a Master’s degree in English Literature and is a politician.

The man of controversies and the president of second most popular party before these elections holds a degree from Oxford in Philosophy, Politics and Economics.

The Pakistan Tehreek-e-Insaf (PTI) chairman has listed himself as a philanthropist, motivational speaker and parliamentarian. 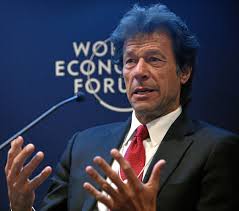 Former president and Pakistan People’s Party (PPP) co-chairman Asif Ali Zardari claims to hold a diploma but has not shared any further details. Regarding his profession, Zardari has revealed that he is an agriculturalist and a businessman.

PPP chairman Bilawal Bhutto Zardari received a Master of Arts degree in 2015 from Oxford where he studied history and politics and is an agriculturalist, businessman and politician by profession.

Jamiat Ulema-e-Islam (Fazl) leader Maulana Fazlur Rehman has said he has done his Matric and is a religious preacher. 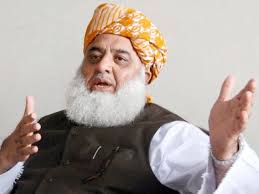 Pak Sarzameen Party (PSP) chief Mustafa Kamal has said that he holds a MBA and is a business consultant.

Farooq Sattar has done his MBBS and had listed himself as politician. 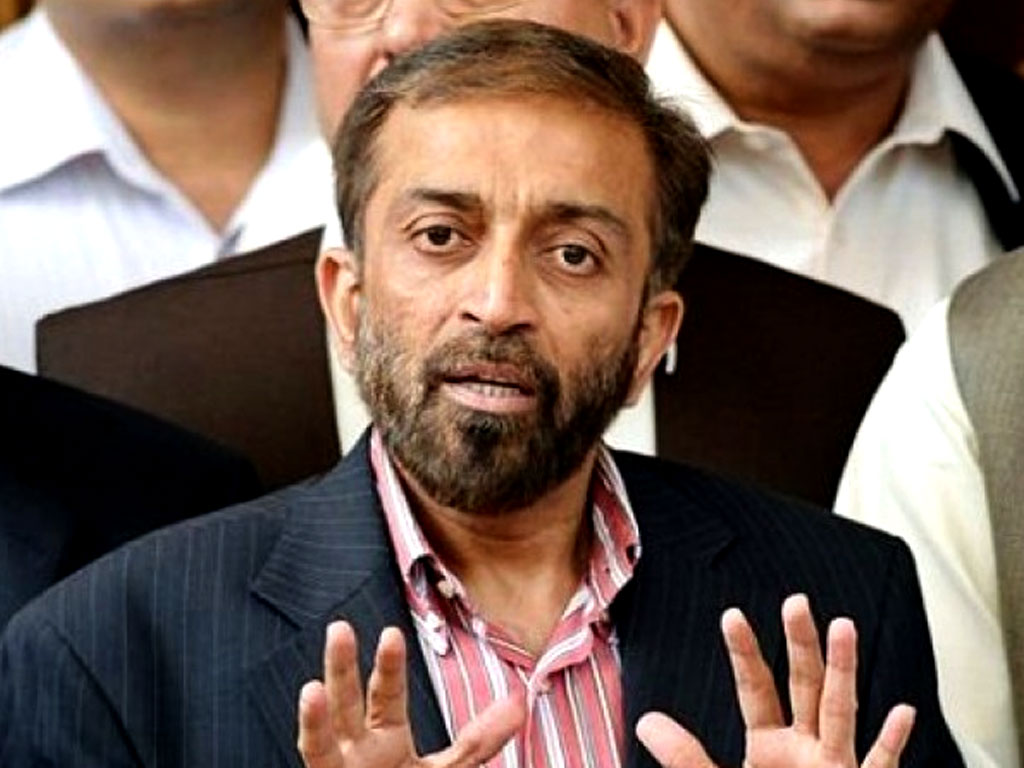 Former Khyber Pakhtunkhwa chief minister Pervaiz Khattak has claimed to have done his Matric and is a businessman. 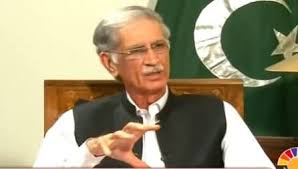 Awami Muslim League (AML) chief Sheikh Rashid also claims to be a businessman and has shared that he is a MA LLB.

Former interior minister Chauhdhry Nisar has done his MSc and is a politician as stated in his nomination papers.

2 Replies to “Pakistani Politicians and their declared education”