Celebrities of Pakistan who are doctors in real life

We all know shaista as an anchor.  She hosts a morning show in GEO now a days. Shaista Lodhi is also a good actor and a VJ.  Shaista Lodhi is one of the top anchors of  media industry. Shaista Lodhi is well known for her acting skills and  hosting. Not only is she an actress ,she is a medical specialist who has her own clinic.Shaista Lodhi is a standout amongst the most paid hosts of our showbiz industry.  She has also made appearances in some of the drams and proved herself to be a great actor. 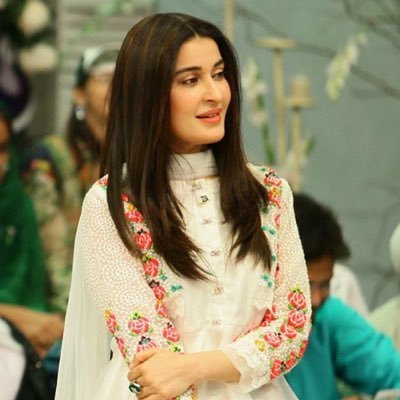 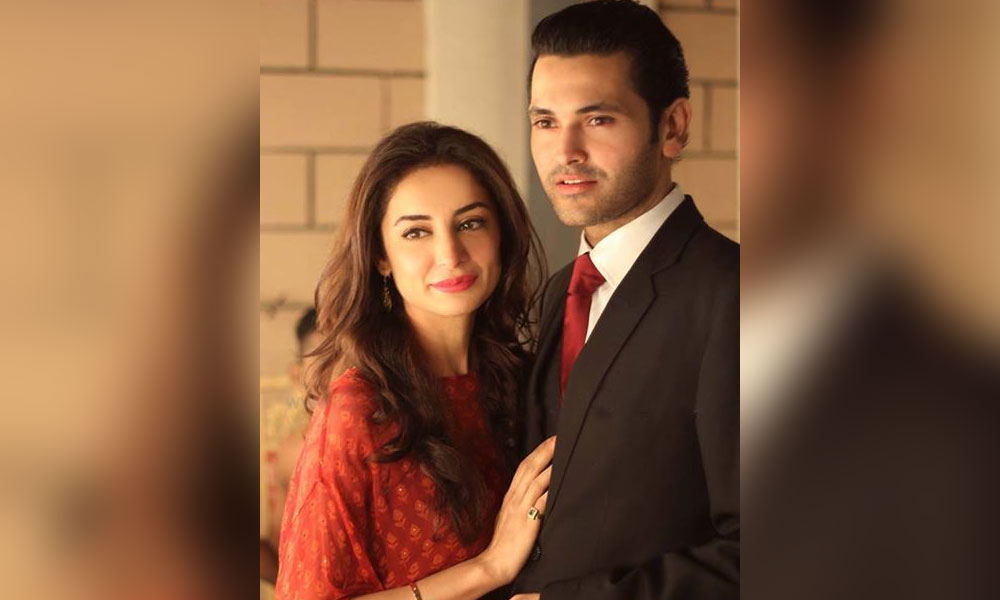 She is a very familiar face in the industry and very talented as well. she is also a doctor by profession. 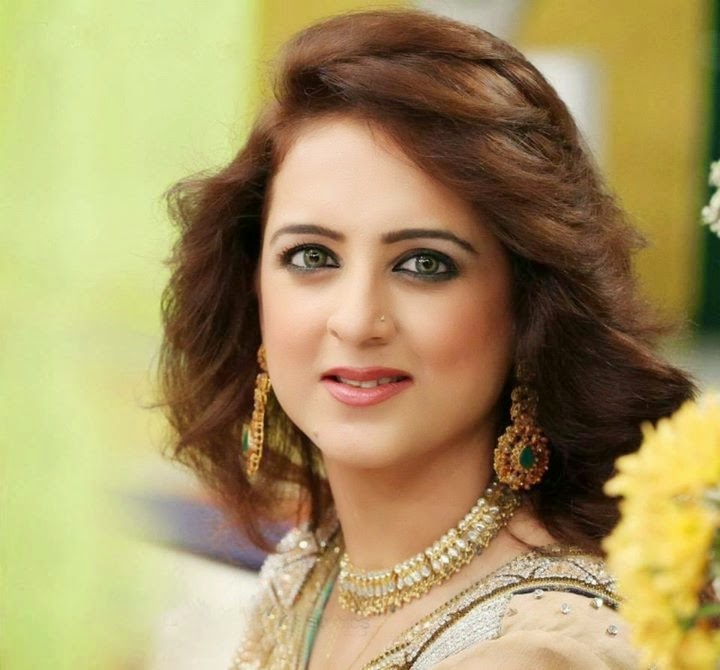 Nadia Hussain is a Pakistani television actress, host, model entrepreneur and fashion designer. She has worked in many drama serials on different television channels. Hussain is considered one of the top models in Pakistan. She is a mother of 4 beautiful  children. She is a dentist by education. 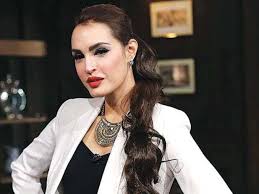 Sana Mirza is a renowned anchor of a Geo News Pakistan. She is herself a working journalist . Professionally Sana Mirza is an MBBS doctor. She is a very senior news caster in Geo News. 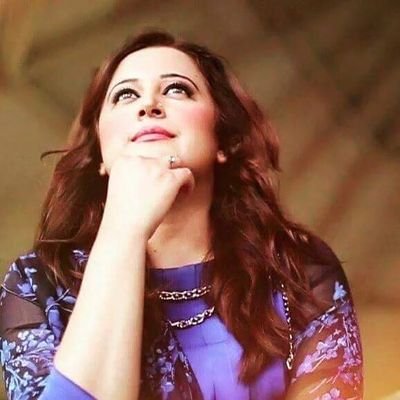 Salman Ahmad is a Pakistani musician and former actor, who used to be a member of Vital Signs but left after their debut album due to some differences. He went on to form Junoon, South Asia’s biggest and longest-lasting rock band to solo guitarist.